The Louis Joliet Digital Tree lets shoppers and guests engage with technology and each other. People can spend time with friends at seating areas in and around the tree, discovering deals from mall stores, or simply relaxing while listening to soothing park-like sounds.

I worked as the Lead Creative Technologist and Systems Architect for this project:

The digital tree is run by 15 computers. I managed a provisioning and deployment system which made it simple to test updates across the whole system.

We needed to bring on a number of freelancers to complete the technical portions of the project on-time. This included backend logic, front-end graphics, and a web-based CMS. I was responsible for managing those freelancers.

It was impossible for us to fully mock-up the installation in our office, but we needed to be able to preview parts of our design in order to finalize decisions. I created a number of technical, physical, and visual prototypes to guide design and elicit feedback.

I was on-site during installation. I was responsible for validating and troubleshooting vendor integration, finalizing and testing our software at scale, and ensuring that the launch event proceeded seamlessly. 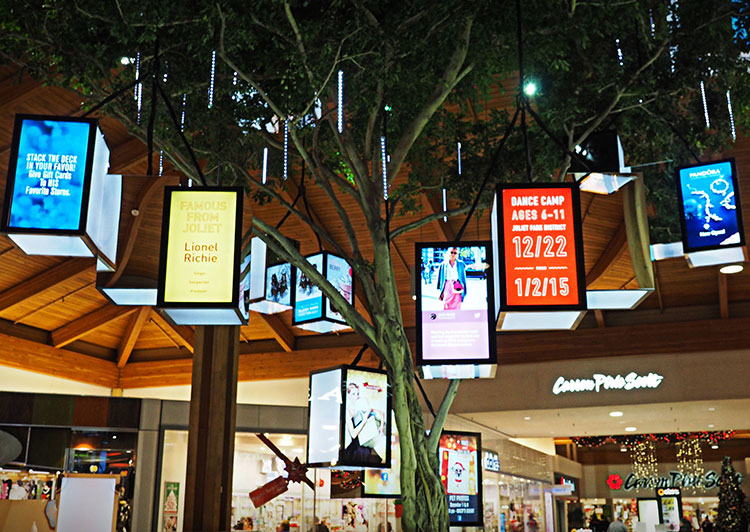 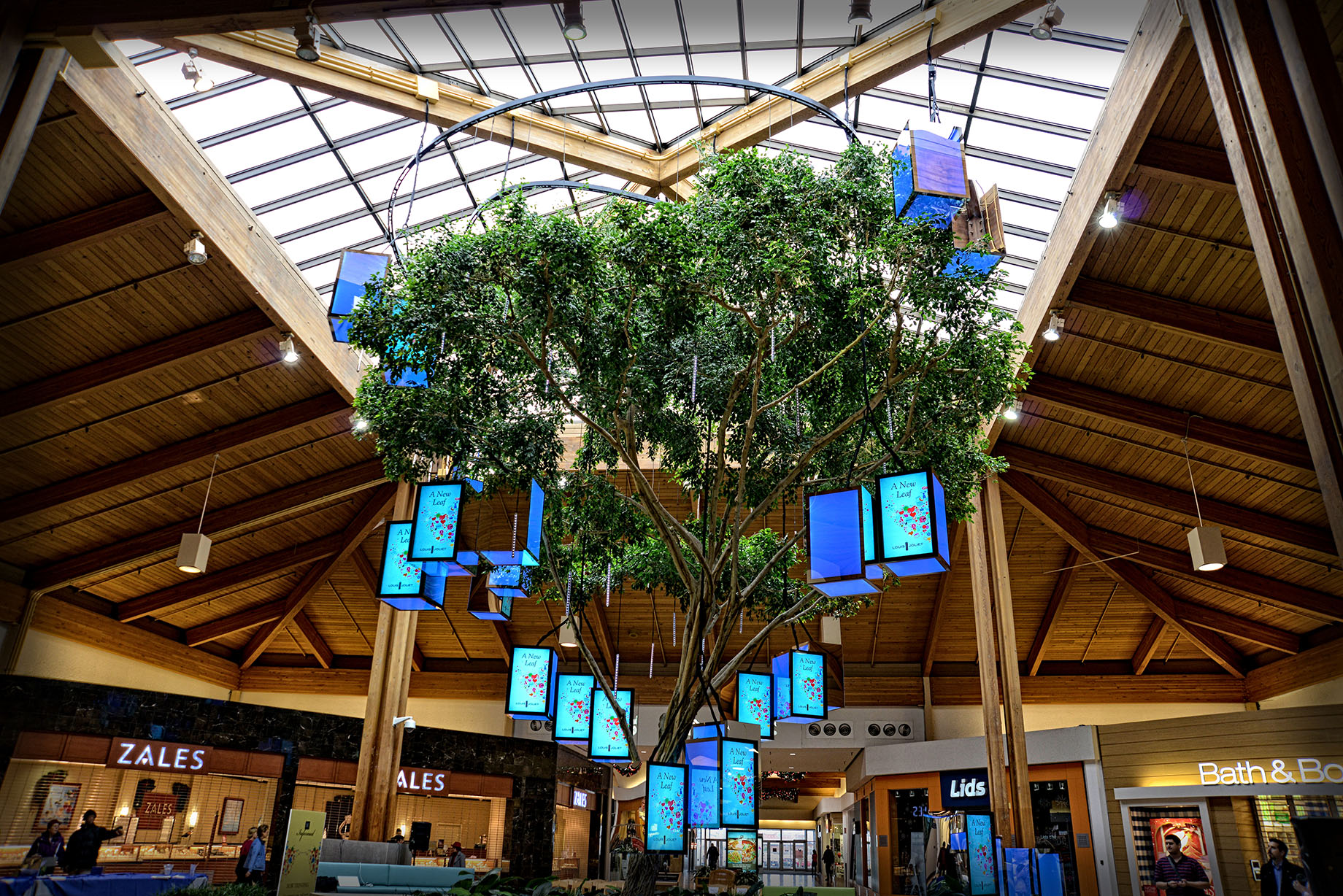