A pop-up art arcade for Faile and Bast. The cabinets themselves used original hardware from 1985-95 that were covered in posters and paint by the artists. I worked with a number of other developers to translate their visual work and ideas into a set of game-like interactive pieces. Some of the games and cabinets I worked on have been shown:

I worked as a Developer: 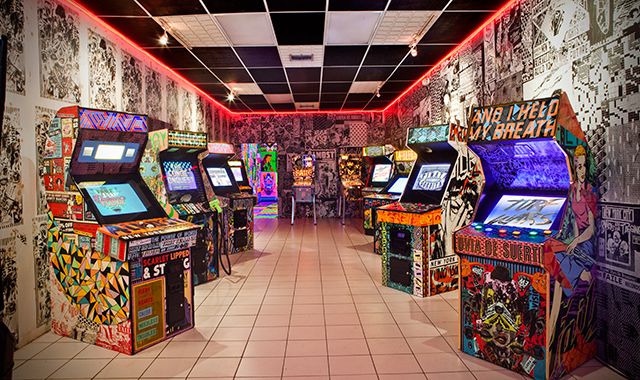 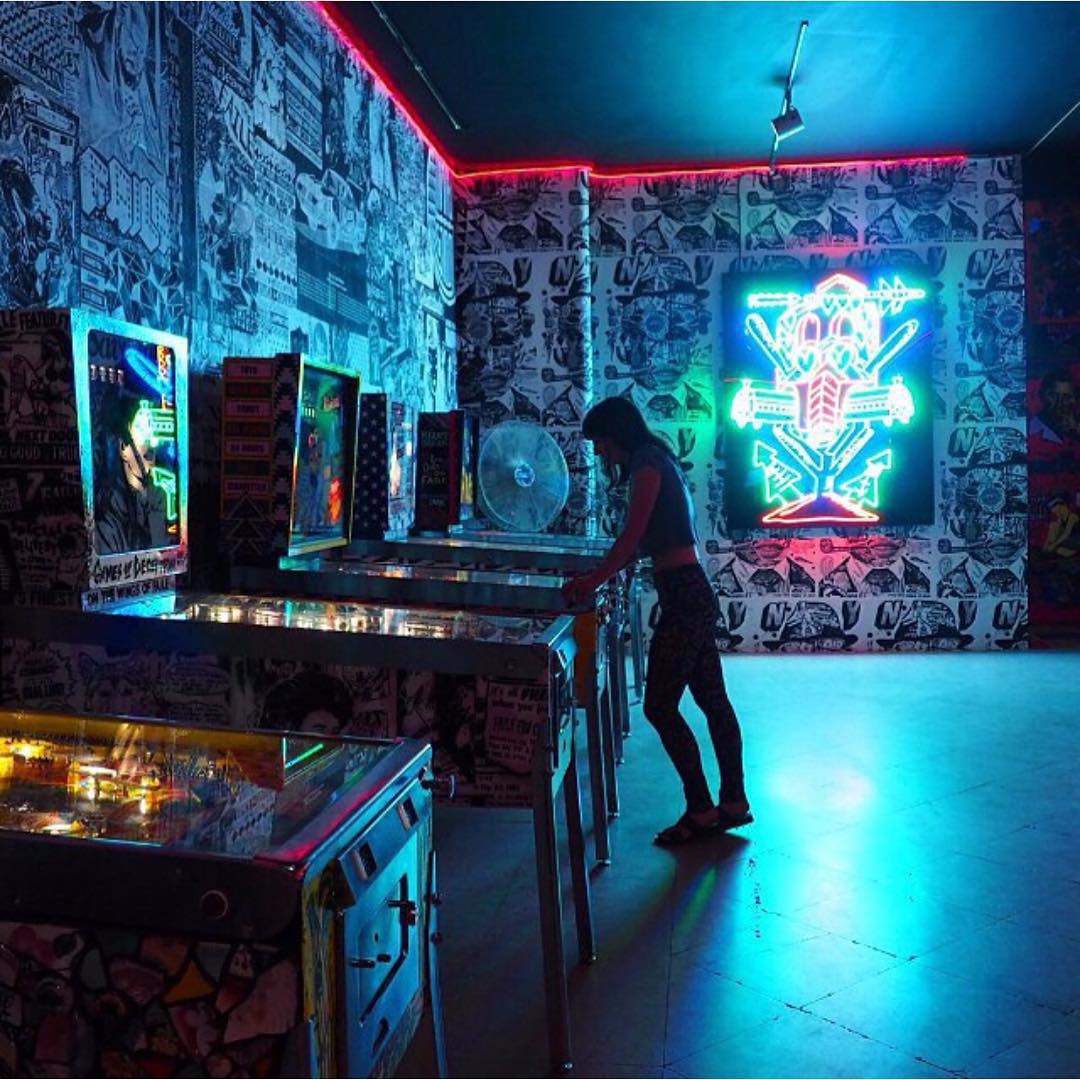 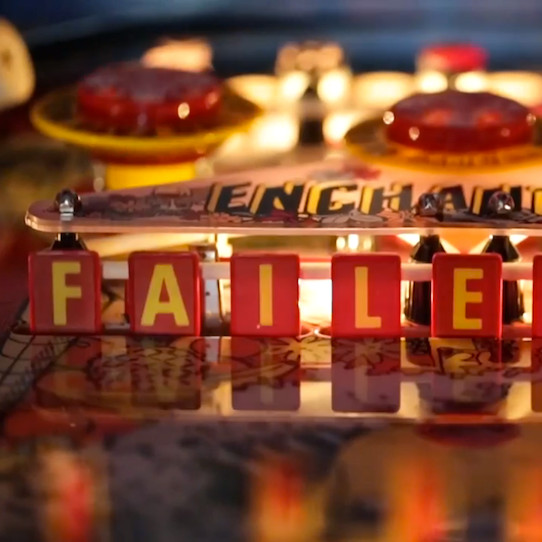